Even in 2016 CzechOne Will Keep High Standard of Its Tour

Last two seasons of Czech PGA Tour are widely recognized as two best ones in history. Based on this tradition CzechOne, promoting company, wants to continue in seasons to come.

Mr. Pavel Krenk, CEO of CzechONe, comments: "For 2016 we have prepared 6 tournaments so far. Another 5 tournaments we discuss with our partners. During last years we have built professional team, we have strong media links including TV coverage, players from all Europe know what they may expect. We have new marketing partners and prize-money fund attains CZK 4 - 6 millions (Eur 150 - 220 thousand). Our schedule respects some important golf events of other important local promoters. Actually I can announce, first super-tournaments will be held at Ypsilonka Golf Course (www.ygolf.cz) April 20th - 26th. We already have prepared interesting prize-money fund. The whole season will be announced in traditional pre-season press conference before the beginning of the season. What we would like to focus on is the quality of courses and the Tour." 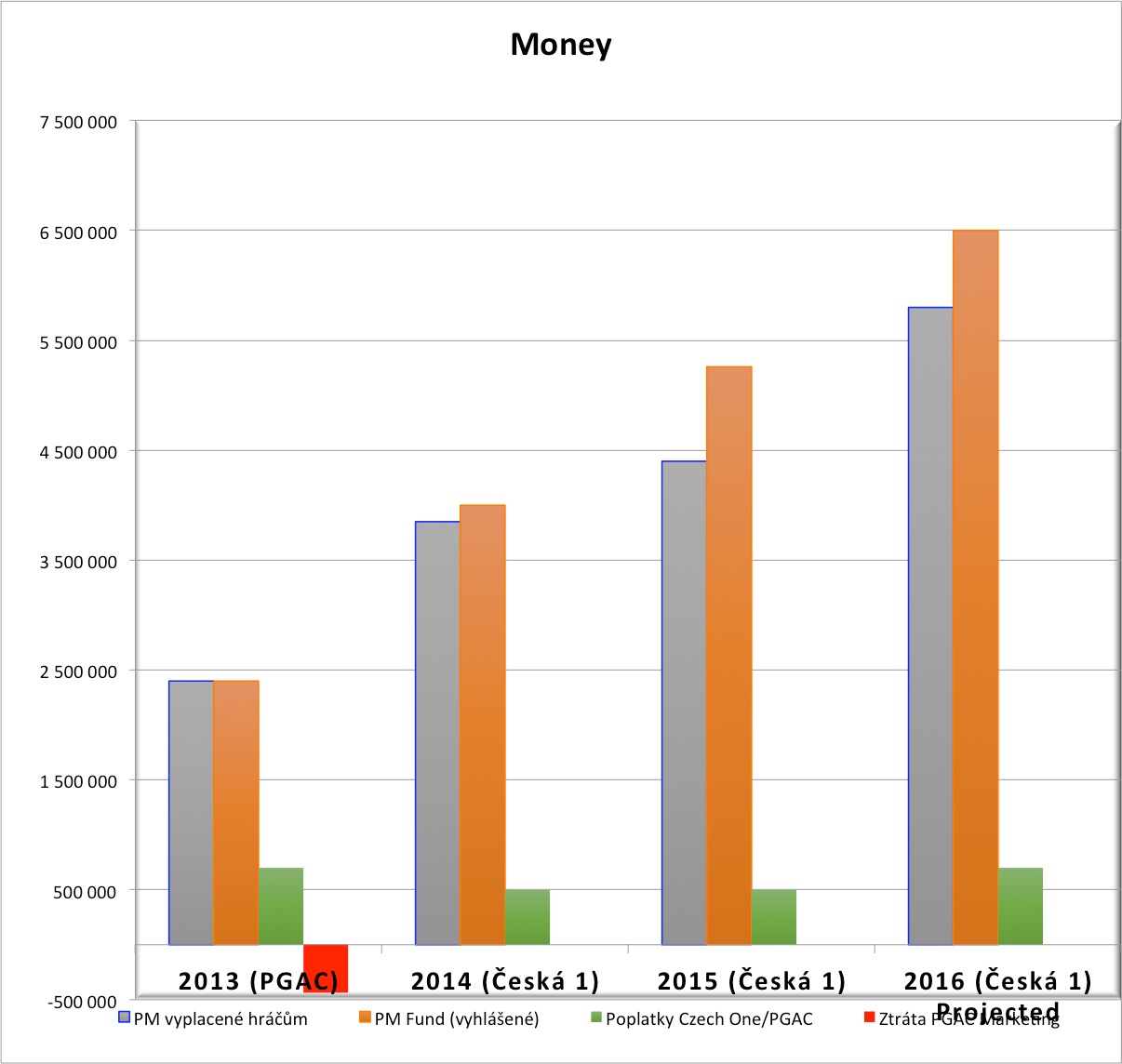 Czech PGA Tour under Česká 1 got bigger and stronger. In 2015 there were 12 tournaments held. Totally 270 golfers participated in, out of them 132 reached for money. Winner of Order of Merit was Czech PRO Filip Mrůzek - 590.000,- Kč. The best amateur was Vítek Novák and the best lady was Ms. Šideri Váňová. The best "foreign" player was Slovak Stefan Palenik followed by British Reece Phillips. 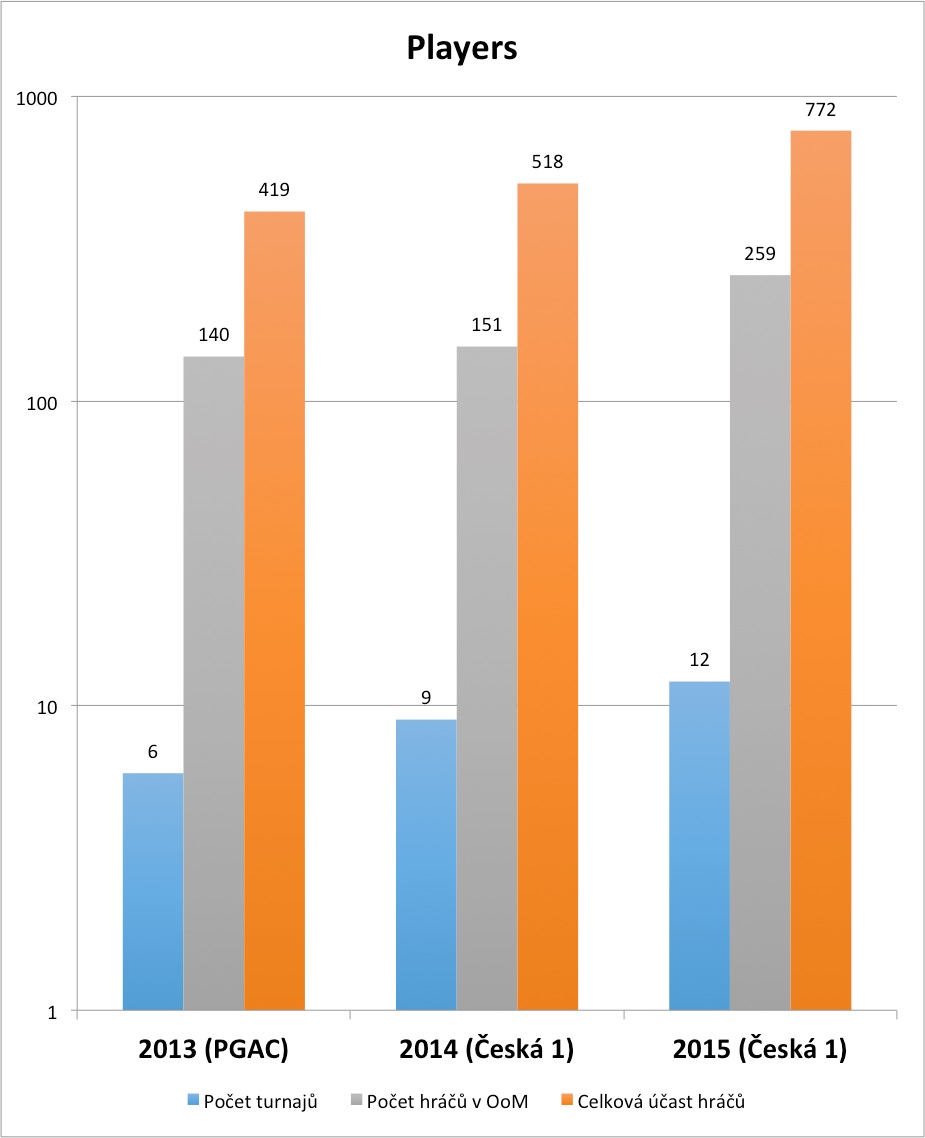 Hot news of 2015 season was introduction of "swings" and further motivation for players - cards for Challenge Tour tournament in Northern Ireland. This year we intend to go on in this idea.